About ServiceMaster Restore of Niagara 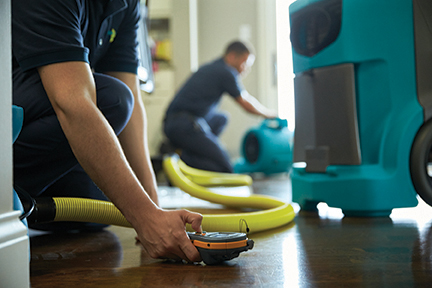 At ServiceMaster Restore of Niagara, we provide property owners and insurance companies with the highest quality emergency restoration services in the St. Catharines, Niagara Falls and Fort Erie areas.

We understand how property damage can be difficult and stressful for those affected.  That is why our goal is to restore peace of mind for each one we serve.  To accomplish this, we have implemented the MasterMoments customer service initiative.  As part of this plan, we focus on making each contact we have with you a positive experience.

At ServiceMaster Restore of Niagara we take great pride in the work that we do and are committed to providing homeowners and business owners with quality disaster restoration service and results.  We don't just restore your property, we restore your peace of mind. 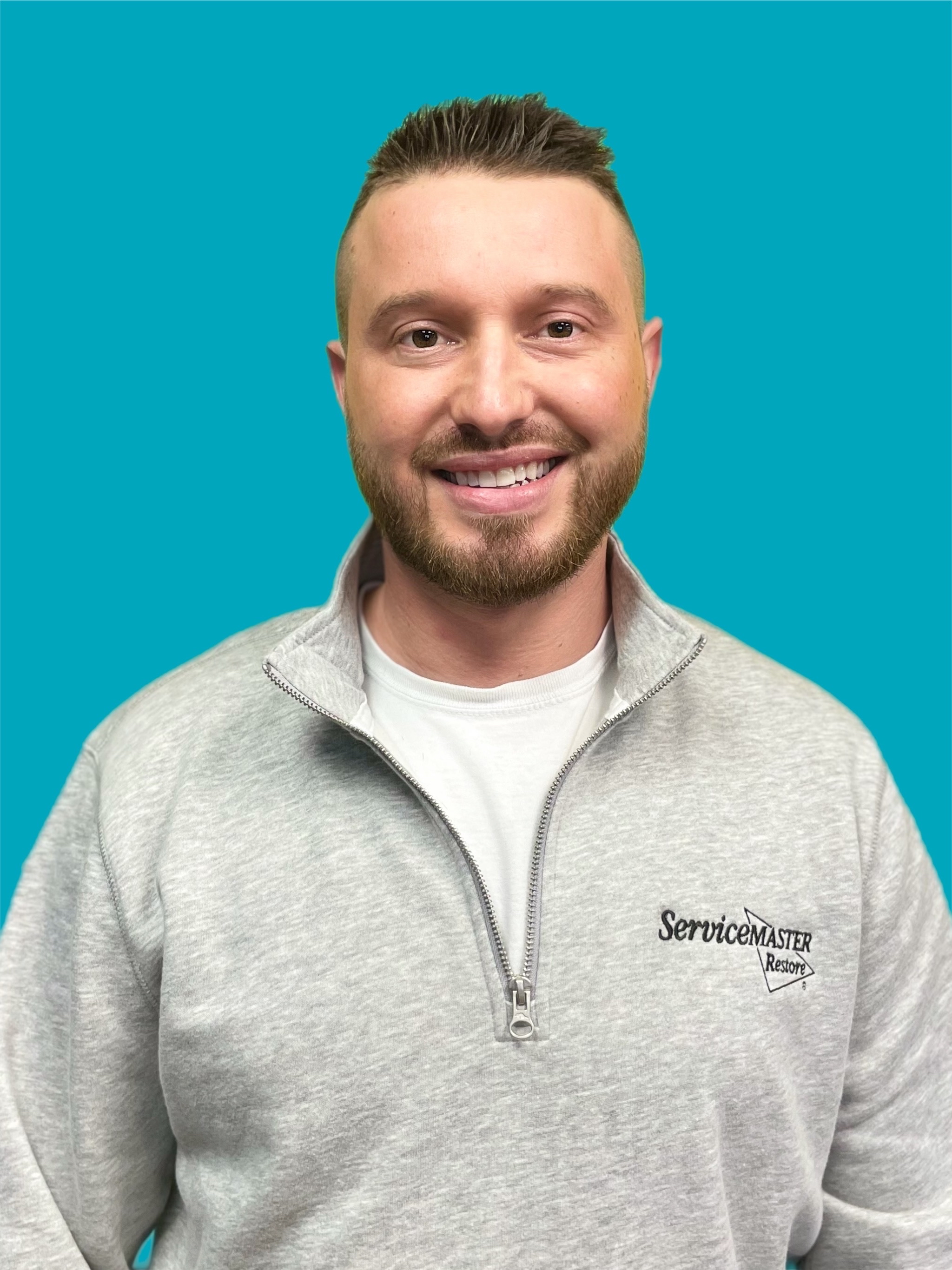 Andrew started in the restoration industry in Barrie, ON as a water technician at the young age of 14. Andrew has been a part of the ServiceMaster brand since 2014, when he partnered on the ServiceMaster Restore of Grande Prairie, AB franchise. Andrew helped grow that company from startup to 30 employees before hearing that the Niagara franchise was available. Being from Ontario, Andrew didn’t waste any time jumping on this opportunity with co-workers Justin Callon & Billy Van Wyck. In 2020, Andrew partnered on the ServiceMaster Restore of Guelph franchise, reviving this location. Andrew’s responsibilities include but are not limited to; business affairs, employee relations, sales & marketing, and strategic planning. Andrew is passionate about treating people well and giving back to the community. He is married to Melissa and together they have 3 busy children, Clayton (11) Josephine (3) and Victoria (1). Andrew loves all sports but playing and watching hockey is #1. 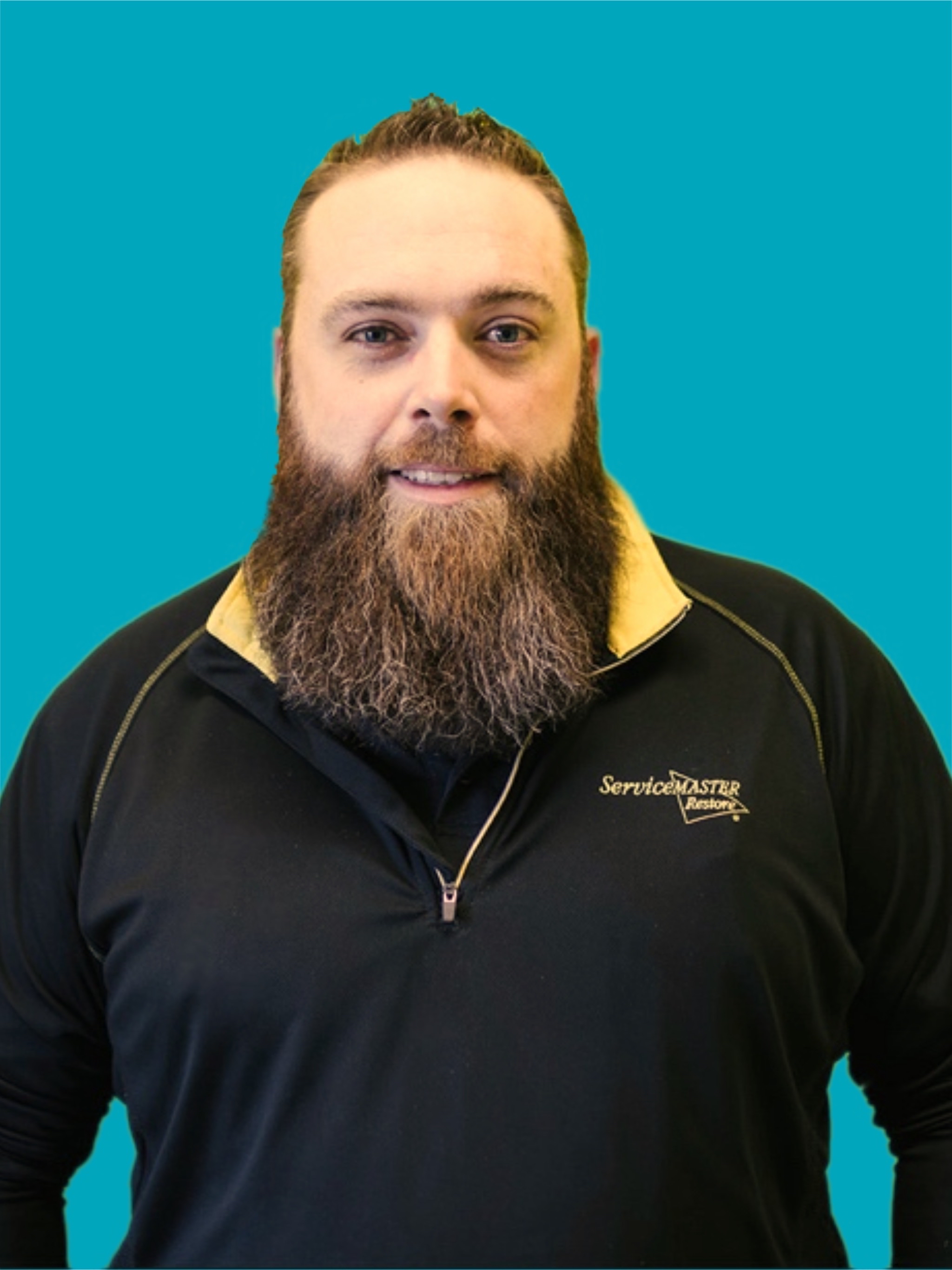 Justin started in the construction industry in 2004 as an apprentice carpenter for a local custom home builder. In 2008, he received his Red Seal Certification and weeks later packed up and headed west. Leaving his small town of Russell, Ontario was no easy decision, but the opportunities were plentiful in Calgary. There he worked as a carpenter, building anything from commercial buildings to a 13,000-sf executive home. In 2013, Justin and his wife Ashley, who met in Calgary, moved to Grande Prairie to live closer to her family. In 2014, Ashley and Justin welcomed their twin daughters and Justin started his career with ServiceMaster, first as a Construction Manager, later becoming a project manager. On February 1st, 2017, he and colleague/friend, Andrew Jackson, heard about carrying on the ServiceMaster name in the Niagara Region, and just 5 months later opened the doors. In 2021, Justin and Ashley welcomed a baby boy to their family. 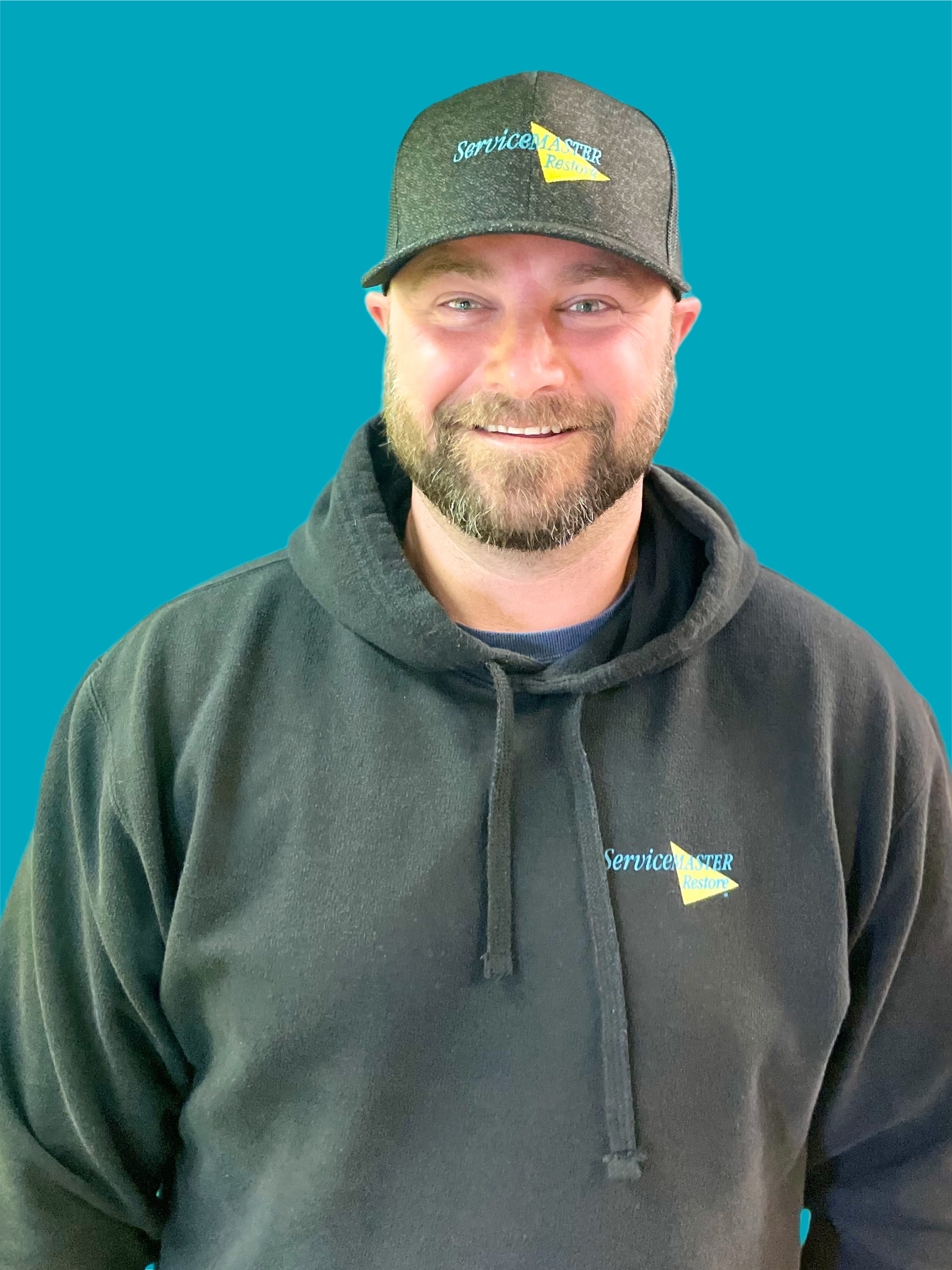 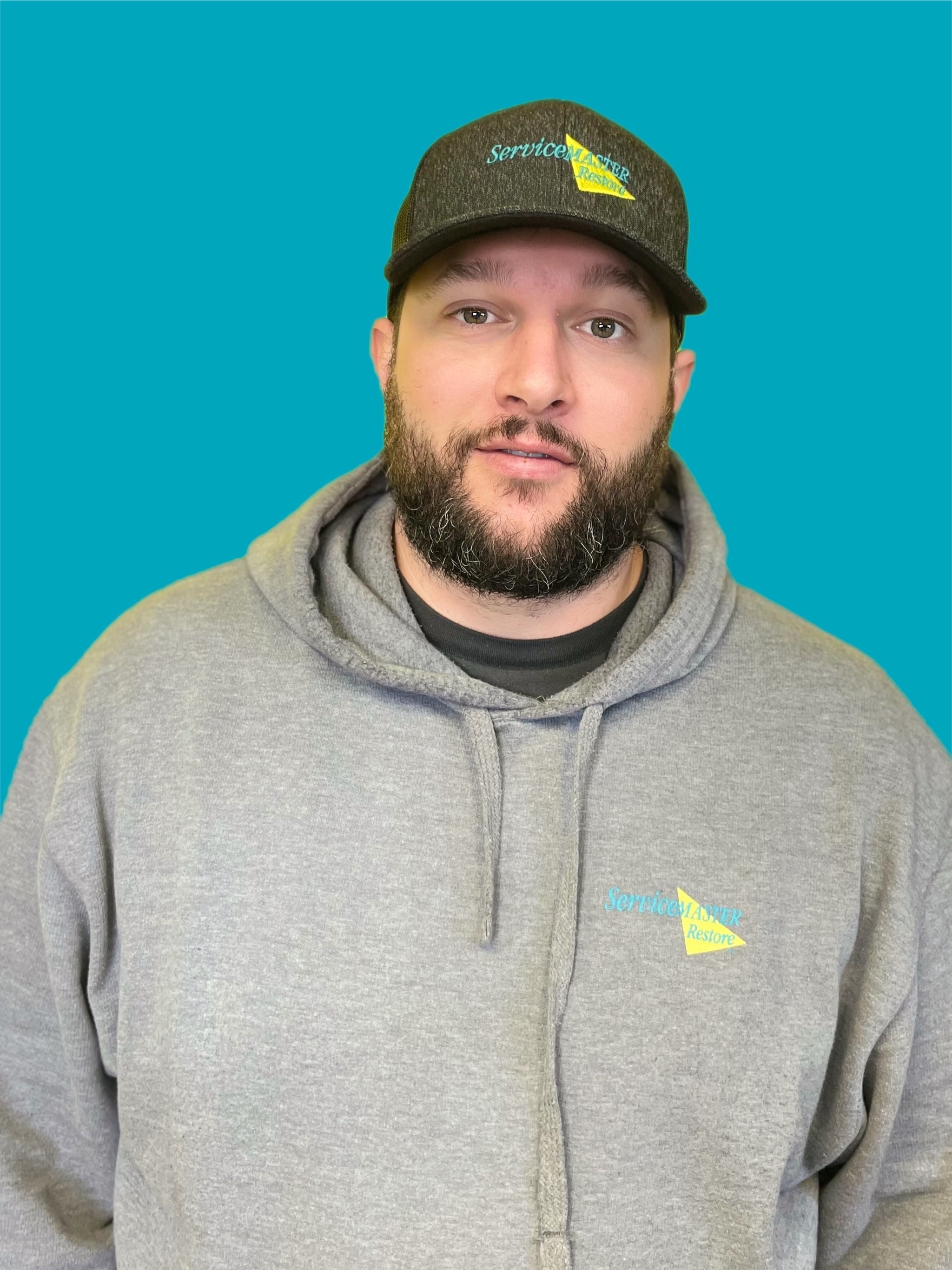 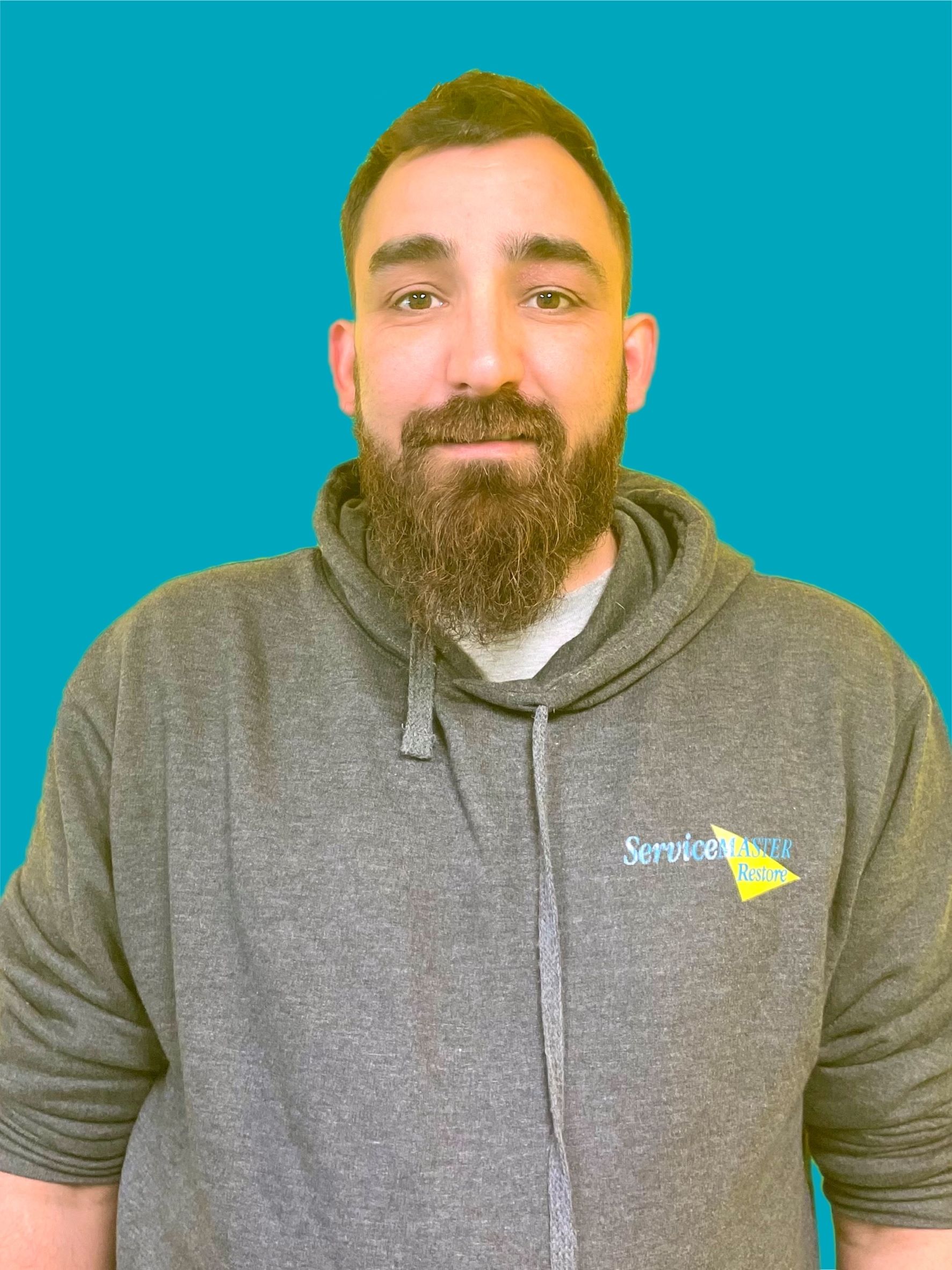 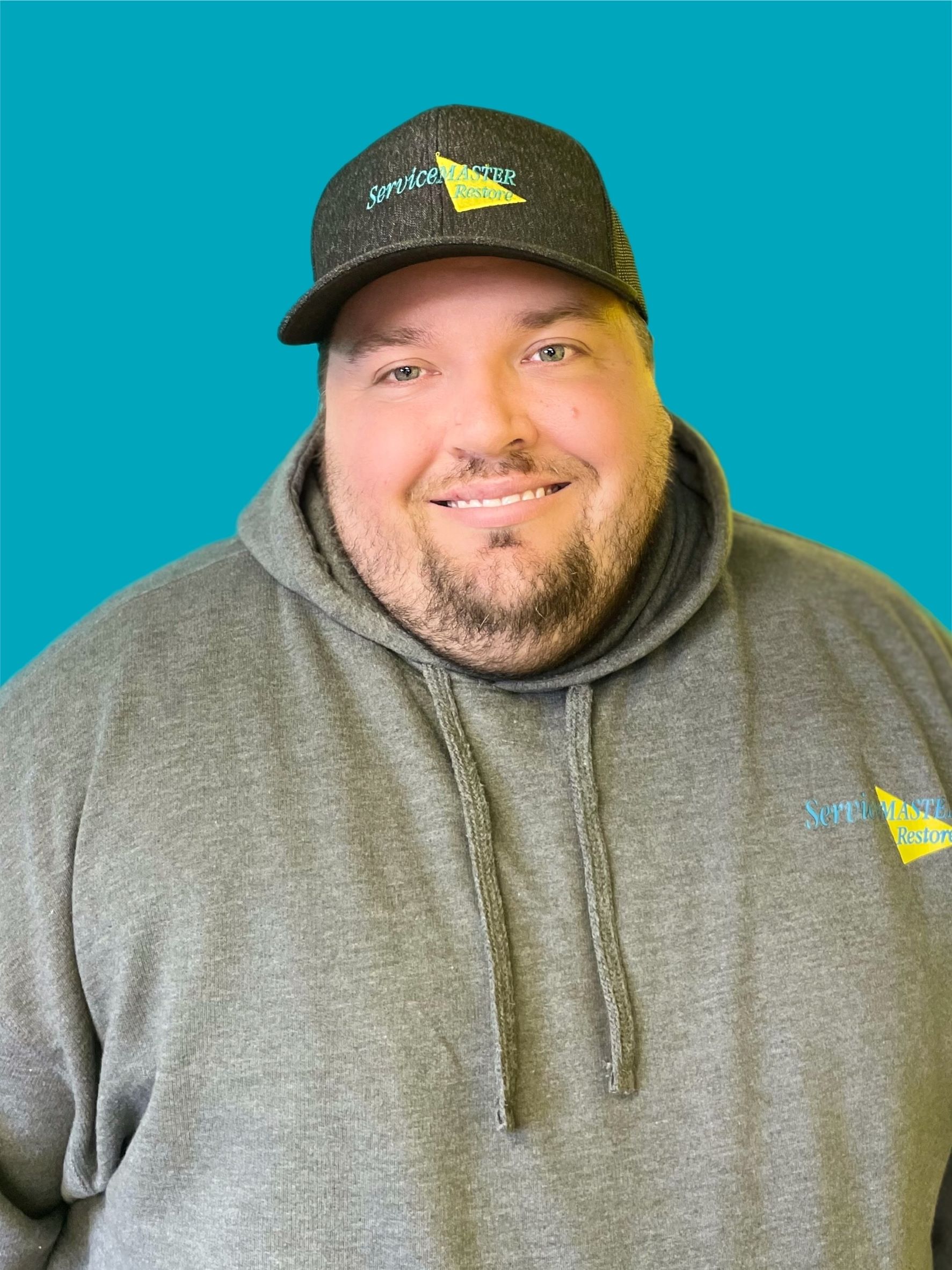 "Whether the water, smoke or fire emergency is large or small, we do everything possible to help restore people's lives, homes and businesses to normal. We provide the highest quality technical restoration services available in the industry, but we also respond to the emotional needs of those affected and deliver an exceptional customer service experience."

A national network at your side, and on your side

Whatever the challenge, ServiceMaster Restore brings more than 65 years of experience to every job.  Our national network of 80 locally owned restoration companies enables us to offer the scale of a national company, with the personalized service and guidance of a locally owned business.